Home / How to / The Rapid Rise of TikTok: How Does The App Evolve That Much?

The Rapid Rise of TikTok: How Does The App Evolve That Much?

TikTok is a popular platform among Gen Zs, allowing users to share and create short shorts on any topic.

The app has collected two billion downloads and 700 plus million users, making it one of the fastest developing platforms all over the globe.

But what’s the reason behind the rapid rise of TikTok? Our blog will encapsulate the expansion and keys to the app’s astounding success so far.

The Expansion of TikTok and Douyin

TikTok keeps on expanding after the merge with Musical.ly, becoming a free app with the largest number of downloads in the American App Store. It ranked the first position on CH Play in October of 2018 for the category ‘most installed app.’

Here’s how to download TikTok to your smartphone: https://www.youtube.com/watch?v=XPMNGpNKgzI.

In 2019, it ranked the third position and was among the most installed non-game applications on the Apple Store among iOS users, just behind Messenger and WhatsApp.

What’s The Secret Behind The Rapid Rise of TikTok?

The platform has become exceedingly influential among youngsters and a highly competitive contender in the social media sphere, thanks to the factors:

TikTok’s original incarnation, Musical.ly, increased in popularity among mobile natives because of its user-friendly video drafting interface and novelty value.

The enterprise first aimed at the Chinese arena and then announced the app to the world with the name ‘TikTok’ (2017).

Is it the same thing as other Gen-Z entertainment things, like Snapchat? No, it’s different.

The  Chinese app has these features: comments, likes, and features, while Snapchat doesn’t. Besides, users can browse millions of short videos generated by other users for hours.

This video-based platform succeeds in appealing to the audience’s creativity. Users can upload and make a video of 15 seconds and string four separate ones together to draft a 60-second piece.

Besides, they can add music with editing effects and filters to the videos to lip-synch to a catchy song.

Going viral seems to be a golden ticket to success for any social media app. As a new platform that has not been mainstream, many TikTok videos’ viral presences are still surprising.

For example, a Canadian student called Jade Taylor posted a video of a cat twirling and clapping that lasted 12 seconds. This content has earned her 1.2 plus million likes and 6.8 plus million views within a day.

Another remarkable case is a priest, a.k.a TikTok-er called David Peters. He is a Texas-based priest whose weird yet pure, sincere shorts have put his name on the map and appealed to thousands of curious digital youngsters.

This young platform’s marketing strategies are worth exploring and learning if you attempt to draw a wider audience to your sector or niche.

One of those is influencer marketing. This strategy is currently not common practice, yet time will show you the result.

If you are a Gen-Z mature, being a frontier influencer or adopter will help expand your image scope and engage with more viewers in a value-driven, meaningful, and relevant way.

Though the company endorsed high-grade celebrities to empower its campaign, driving your promotional effort by taking advantage of micro-influencers is undeniably a clever approach to solid audience engagement.

To enter the foodie sphere, the company collaborated with culinary KOLs through the #SavortheFlavor campaign. Its goal was to focus on captivating Instagram users’ awareness and attention.

These posts successfully accessed 3,261,000 Ins users, getting 40,318 likes and 1,031,296 views. As a result, the number of people installing and using the app drastically increased.

This impressive result proves the overwhelming power of multi-platform promotion.

Though TikTok has not gained as exceptional market share as Twitter, Instagram, and Facebook, its innovative and unique concept has sparked the rapid rise of TikTok and laid a robust foundation for a young, potential platform.

Only time will tell whether the app can grow and last, but the surefire thing is that this contender is a promising game-changer in the digital marketplace. 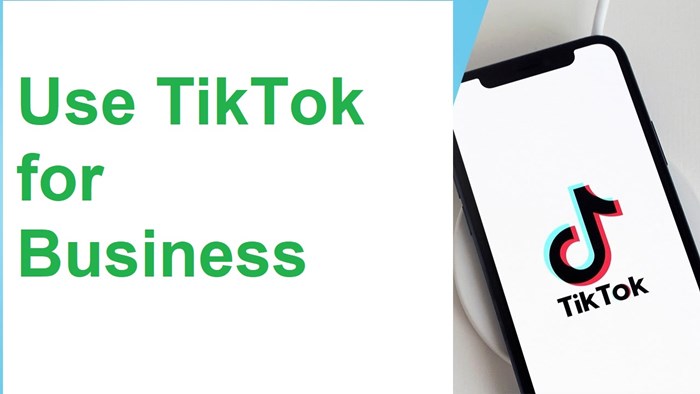 How to Use TikTok for Business 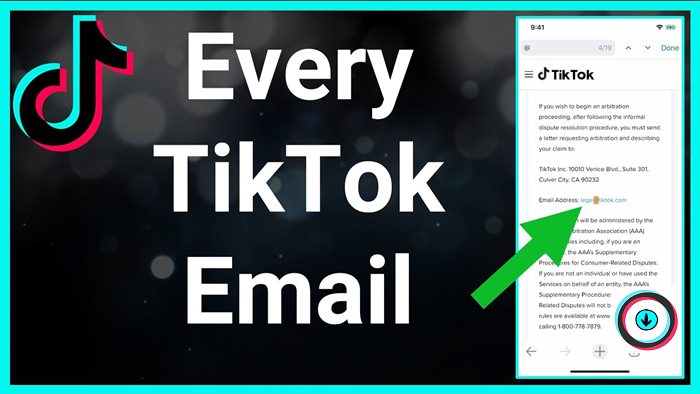 How to Email TikTok 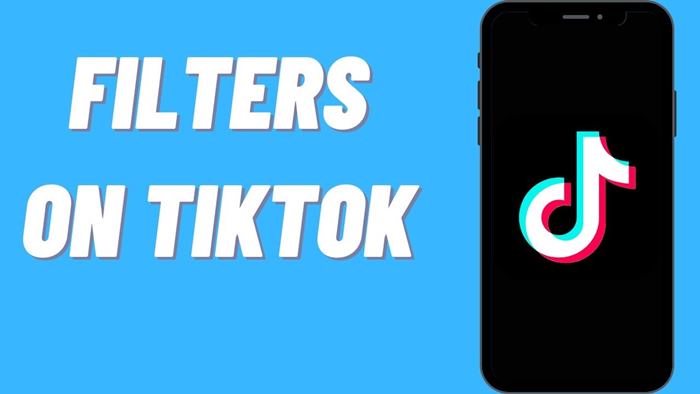 How to Use TikTok Filters easily? 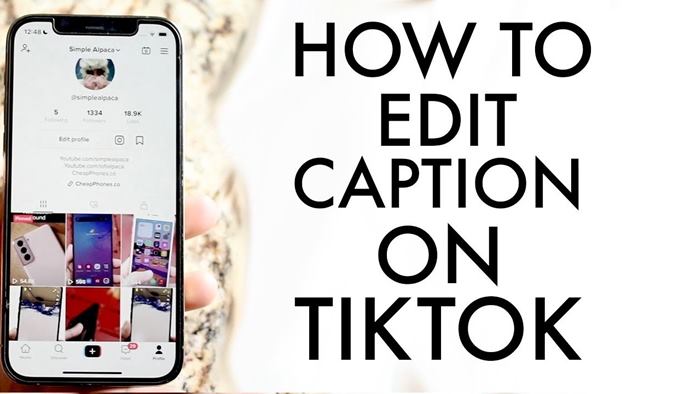 How to edit TikTok caption after posting 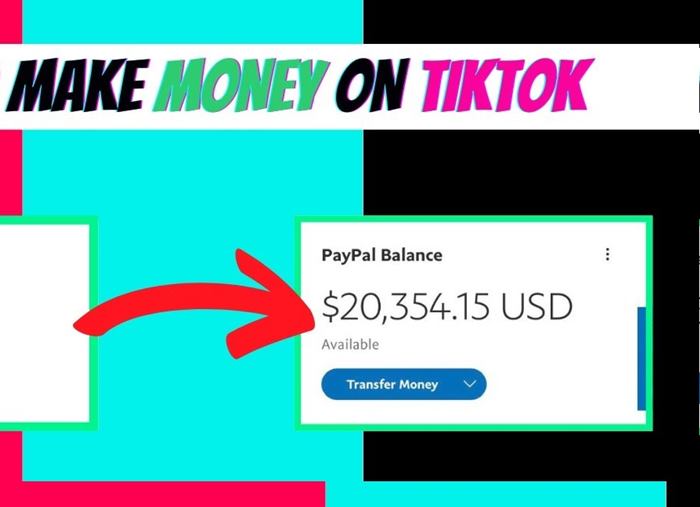 How To Make Money On TikTok? 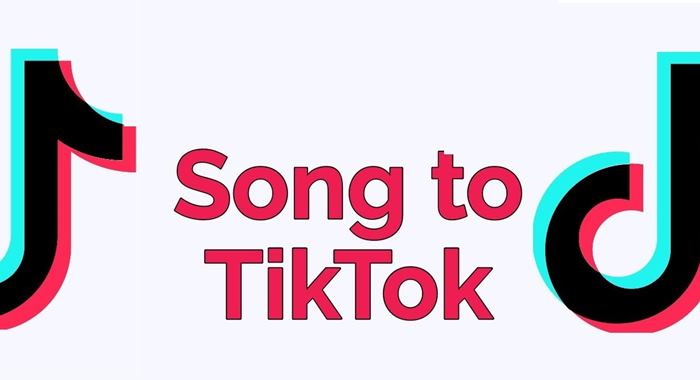